A new study on the threats of Xylella fastidiosa to European forests is now available on Forestry: An International Journal of Forest Research. The inquiry has been conducted by a group of international scientists, amongst whom are HOMED project partners.

The study claims that X. fastidiosa has caused the emergence of Olive Decline Syndrome, which poses a risk to many important crops in Europe, such as fruit trees and grapevine. Therein, the researchers have focused on establishing the extent to which X. Fastidiosa can be seen as a threat to the European forests, whether or not there are genotypes of the bacteria and possible ways to detect it.

The research emphasizes on resolving the issue of Xylella fastidiosa’s menace to tree species in North America and such only present in Europe, concluding that it poses danger to certain types, such as oaks, elms and maples. The bacteria is also claimed to be associated with a disease known as BLS, which impacts the shades of the tree leafs. 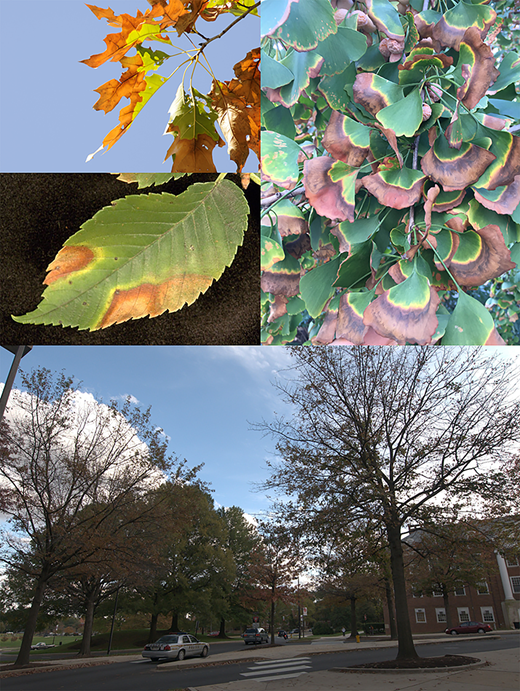 HOMED scientists Marie-Laure Desprez-Loustau and Cécile Robin, together with the research team of this study, conclude that diseases triggered by Xylella fastidiosa can occur as a result of the movement of infected, potentially asymptomatic, plant material into new areas. The study covers knowledge gaps on the topic and is advocating for a further research on the Xylella-forest pathosystems, both in North America and Europe.