The mobile app Vigil’Ink developed within HOMED enables citizens to detect the chestnut ink disease (CID) - the most damaging disease for chestnut trees. Vigil’Ink applies a new approach to advance ecology, education and conservation, as it allows the public to participate in tree health preservation. Its broad functionality lets citizen scientists diagnose the disease, characterize pathogens, describe their biology and in this way actively take part in sustainable crop protection.

The chestnut ink disease is caused by the plant pathogens Phytophthora cinnamomi and Phytophthora cambivora, and leads to dieback and mortality in forests and orchards. Although introduced in Europe in the 19th century, the current range of both pathogens is not well-known in many parts of the continent. This makes its extension in the context of global change difficult to predict.

Based on data about the spread of the plant disease and its effect on climate change, HOMED sees the need for its detection and surveillance, with the long-term goal to conserve the chestnut tree.

The Vigil’ink application is developed by the HOMED partner organisation French National Institute of Agricultural Research (INRA) and hosted by Ephytia. It is freely available on Google Play Store and the Apple App Store. 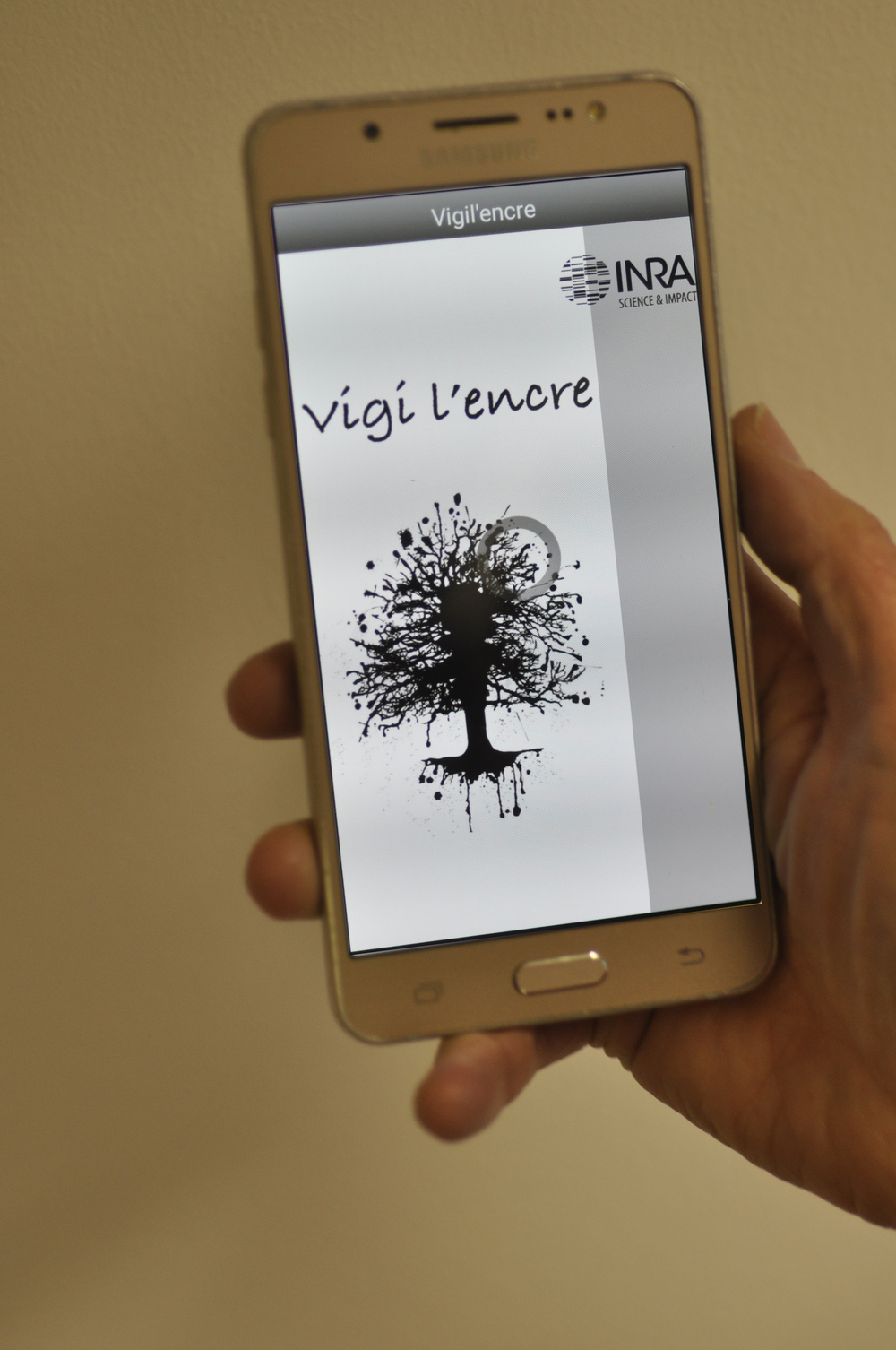 The mobile app is currently available in French and will soon be translated into English, Spanish and Portuguese.