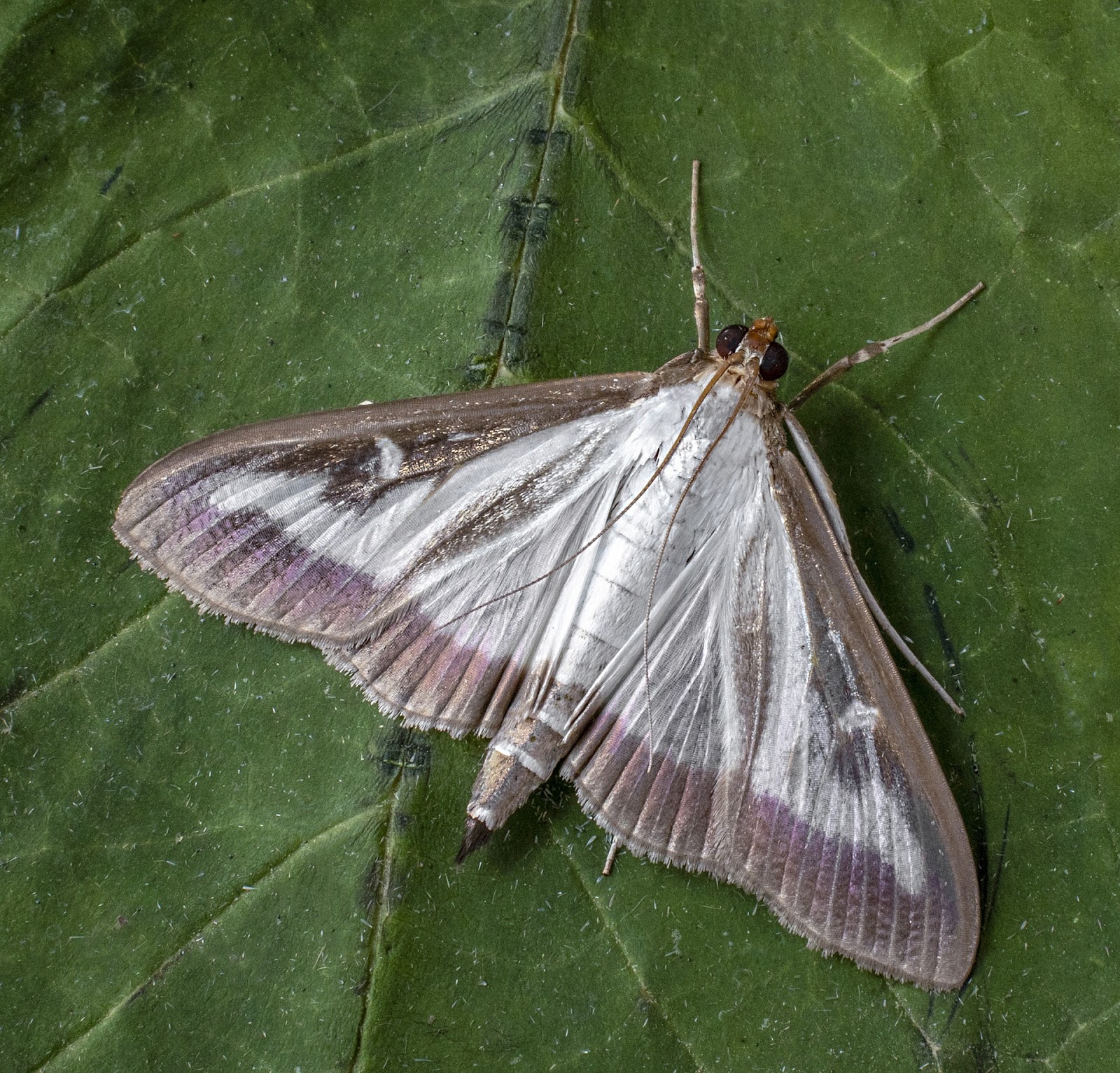 Authors of the article, amongst whom HOMED researchers, performed a choice experiment on female moths by exposing them to box trees that were either undamaged or attacked by conspecific larvae earlier in the season. Results of the experiment discovered that early season herbivory reduces the performance of conspecific individuals on the same host plant later in the growing season.

The evidence provided in the research paper shows that insect herbivory also influences the performance of conspecific herbivores, which may ultimately control the overall amount of damage that herbivore species can cause to plants. The results highlight the ecological importance of time-lagged intraspecific cross-generational competition as a possible plant protection related activity.