On 29 June 2022, a panel of researchers, forest managers and plant health authority representatives gathered in Bayonne, France, to discuss the HOMED-developed tools and network for the early detection of tree pests. The workshop was organised by the IEFC, in collaboration with the INRAE, the UNIPD and the French Department of forest health.

The Lazaret forest on the Adour river was purposefully chosen for the gathering, as it is located at the commercial port of Bayonne, which hosts many cargo ships with important wood flow, making it a high-risk site for PnPs introduction. This allowed the workshop organisers to demonstrate several beetle traps under real-life conditions. 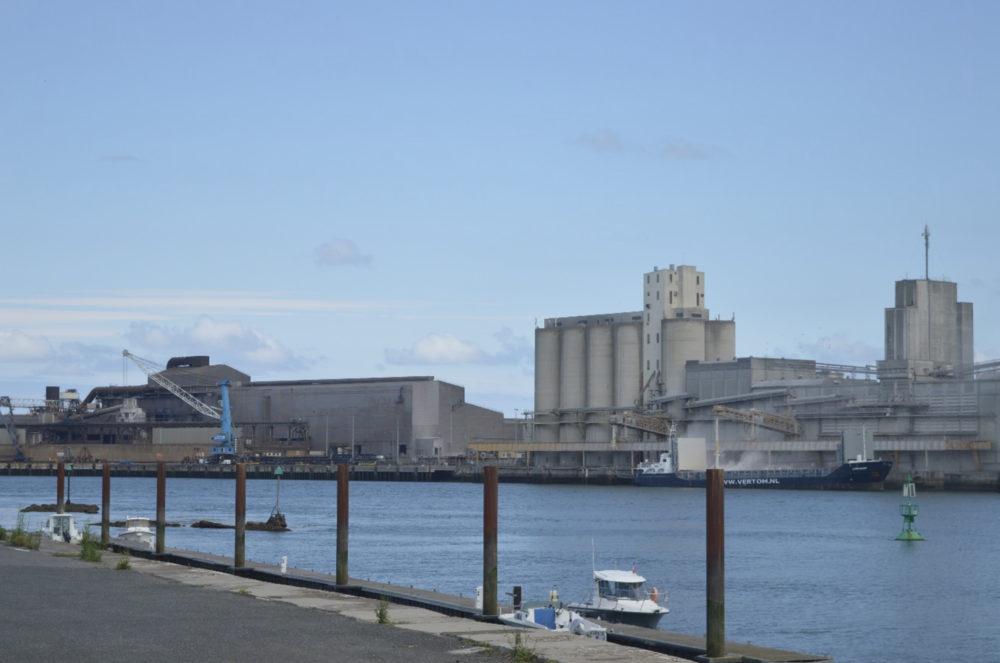 Picture: Commercial port of Bayonne, in front of the Lazaret Forest

The event started with Alain Roques, Research Director at INRAE in forest entomology, who presented the multifunnel trap prototype. The basic multifunnel design was improved with the development of a blend of chemical lures to attract and bait coleopteran insects of wood (e.g. cerambycids, jewel beetles, bark and ambrosia beetles). This trap type has a high detection potential and is now used in routine control by the French Ministry of Agriculture at a dozen high-risk sites across the French territory. 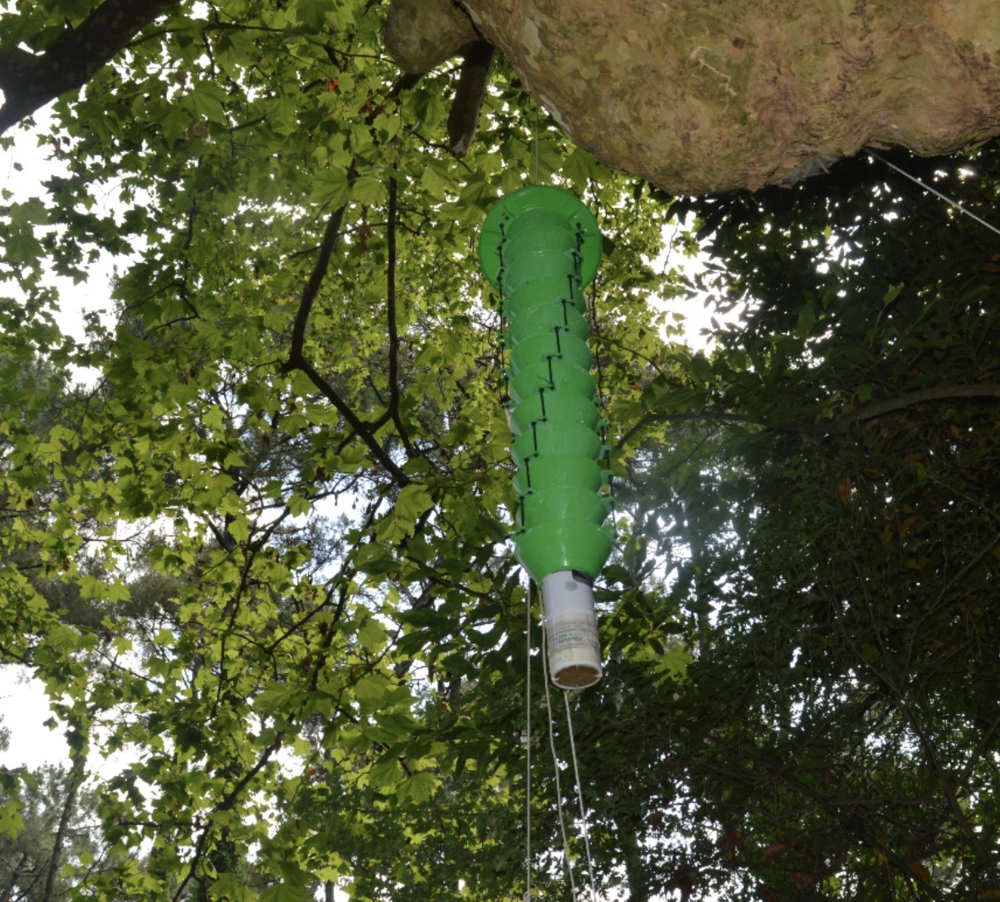 Afterwards, Andrea Battisti, researcher and professor at the University of Padova, presented a simple yet ingenious trap prototype. The tool in question consists of a sticky carton box, which attracts flying and walking insects thanks to the light inside of it, allowing a very large diversity of insects to be captured. The idea is to put these light traps inside shipping containers to trap insects during cargo travel, thus preventing the release of quarantine pests. This presentation generated enthusiasm among the plant health inspectors. The use of such a simple device could be widely spread to all shipping companies ruled by an international agreement for global insect flow surveillance. Additionally, a routine control protocol could be set up between container managers, inspectors and entomologists using this trap or by pursuing its development with image analysis through artificial intelligence and deep learning for real-time insect identification. 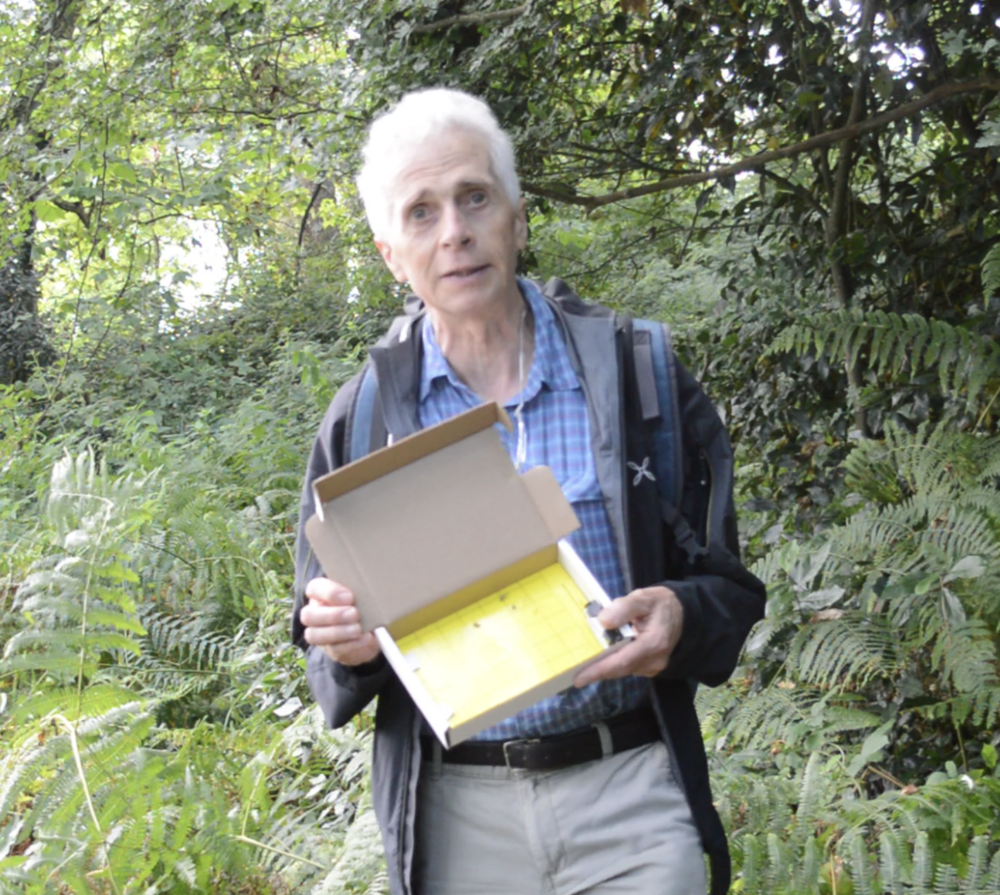 To review other new traps in development, HOMED researchers also took the opportunity to present an intelligent cross-vane trap, which resulted from the Life SAMFIX project. This trap, powered by a solar panel and equipped with a camera, can take pictures of the baited insects and identify them thanks to deep learning and computer vision. This could save time for the inspectors as they can wait for a notification from the communication system to visit and collect the traps. For now, the trap is dedicated to the detection of Xylosandrus specimens but is very promising for a wider use in routine control protocol. 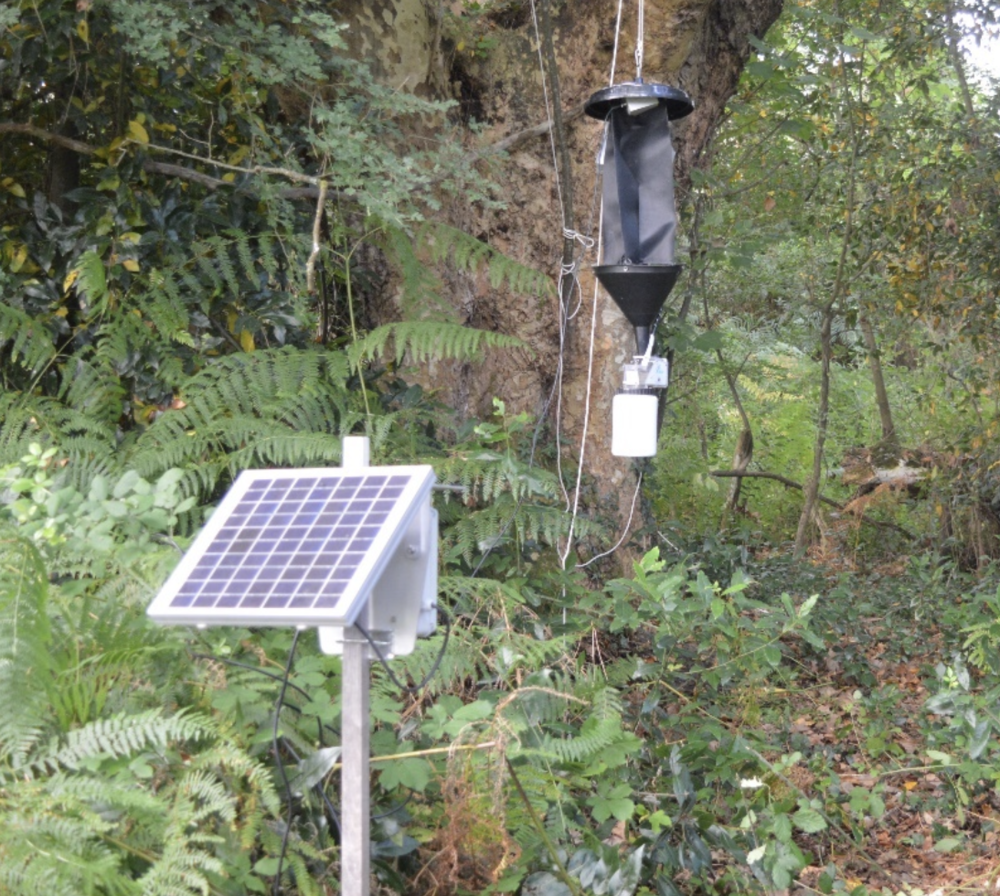 Regardless of the type of the specific presented trap, all practitioners and researchers emphasised the importance of the location of the traps (close to a port of entry and in a wooden area) for an effective trapping. Additionally, they highlighted the importance of the traps being protected with limited accessibility from the surrounding public to prevent degradation.

The workshop ended with the presentation of an arboretum from the REINFFORCE network. This network, composed of 38 arboreta managed by 11 partners in 4 Eastern European countries, is testing the adaptation of various species and provenances to monitor the effects of climate change. The HOMED project conducted a study to see if the network could be used as a sentinel for the early detection of pests and pathogens since the trial is a potential host for foreign threats. Even though the network was not a perfect fit for this exact use, the participants were still able to browse the site to identify the species with the best growth and vitality through an immediate visual comparison. 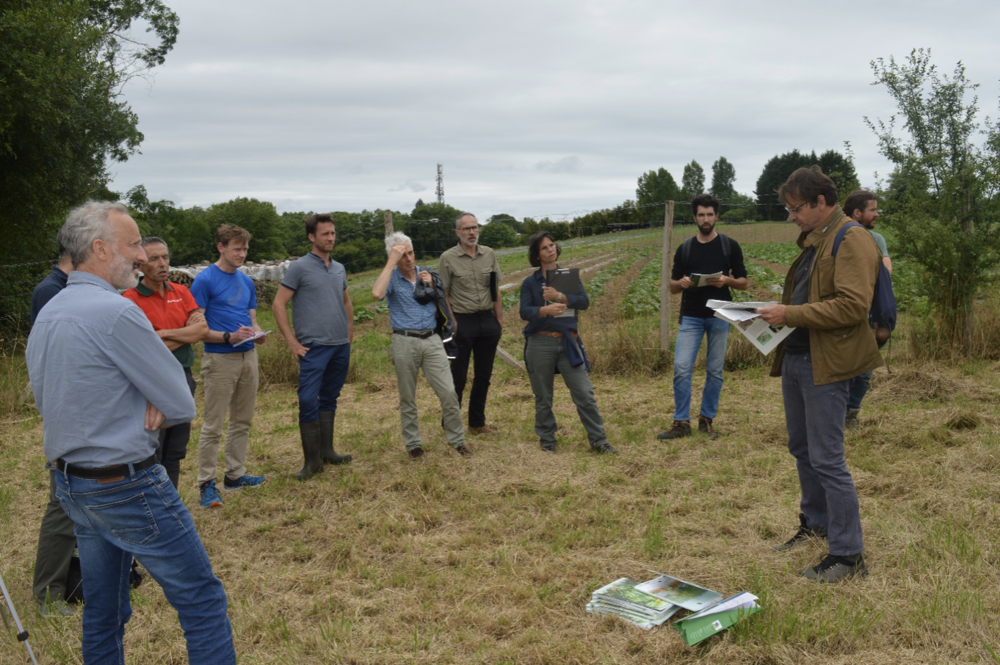 Picture: Workshop participants in the Basque Arboreta of the REINFFORCE network

Finally, this event was also an opportunity to present the HOMED Knowledge Hub, which will include all the tools and scientific knowledge produced by the project to help project stakeholders in the management of emerging pests and pathogens. The Knowledge Hub’s ultimate goal is to continue the demonstration and dissemination of HOMED’s practical solutions for end-users.